From Art to Z, Art Direction for Mobile Game "Artificiel"

Artificiel was the first full game project I worked to be published as side project. As part of a small team (2 devs and me as artist), I was tasked to everything art-related. Whether it was Art Direction, VFX, Animation, Marketing banners up to in-game implementation and optimization within Unity and 3D modeling and basic rigging.

It took roughly 2 years from concept to store release.

Artificiel can be seen as a rookie project. Yup, we did not have enough experience when beginning the game, I was just getting my foot in the game industry's doors. But the project was interesting to work on and got me excited early on as a way to hone my gamedev skills.

On that part, it didn't fail. We probably did a lot if not all, mistakes that were meant to be done in developping a mobile game. Let's list a couple of them :

For sure there were a lot more I learnt in the process. Basic Rigging and 3D modelling were new to me as well as SFX and theme compositions. Though the latest ones were choosen from a stock music website as no one wants me as a musician (Trust me you don't).

All in all, it was a wonderful learning experience that opened my eyes on the difficulties of game making, the various jobs involved and most importantly, the critical role of communication and openness between devs and departments. Good communication smoothen by a mile production, and understanding ow programmers work, or how marketers work, not only help them getting better, fitter art for their own purposes, but also help me at getting better at my job as a gamedev/Concept artist and ultimately, delivers better apps and games. 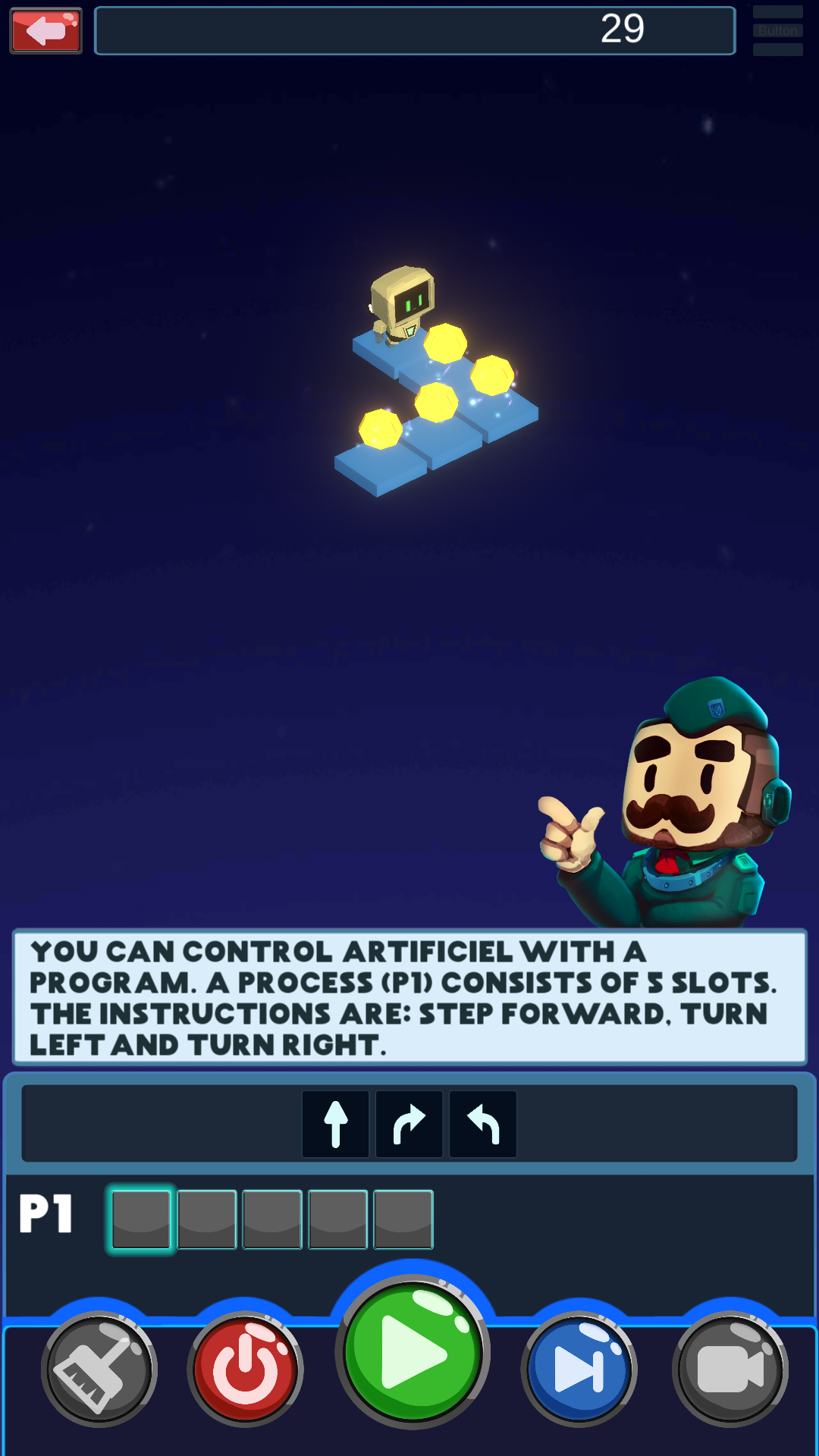 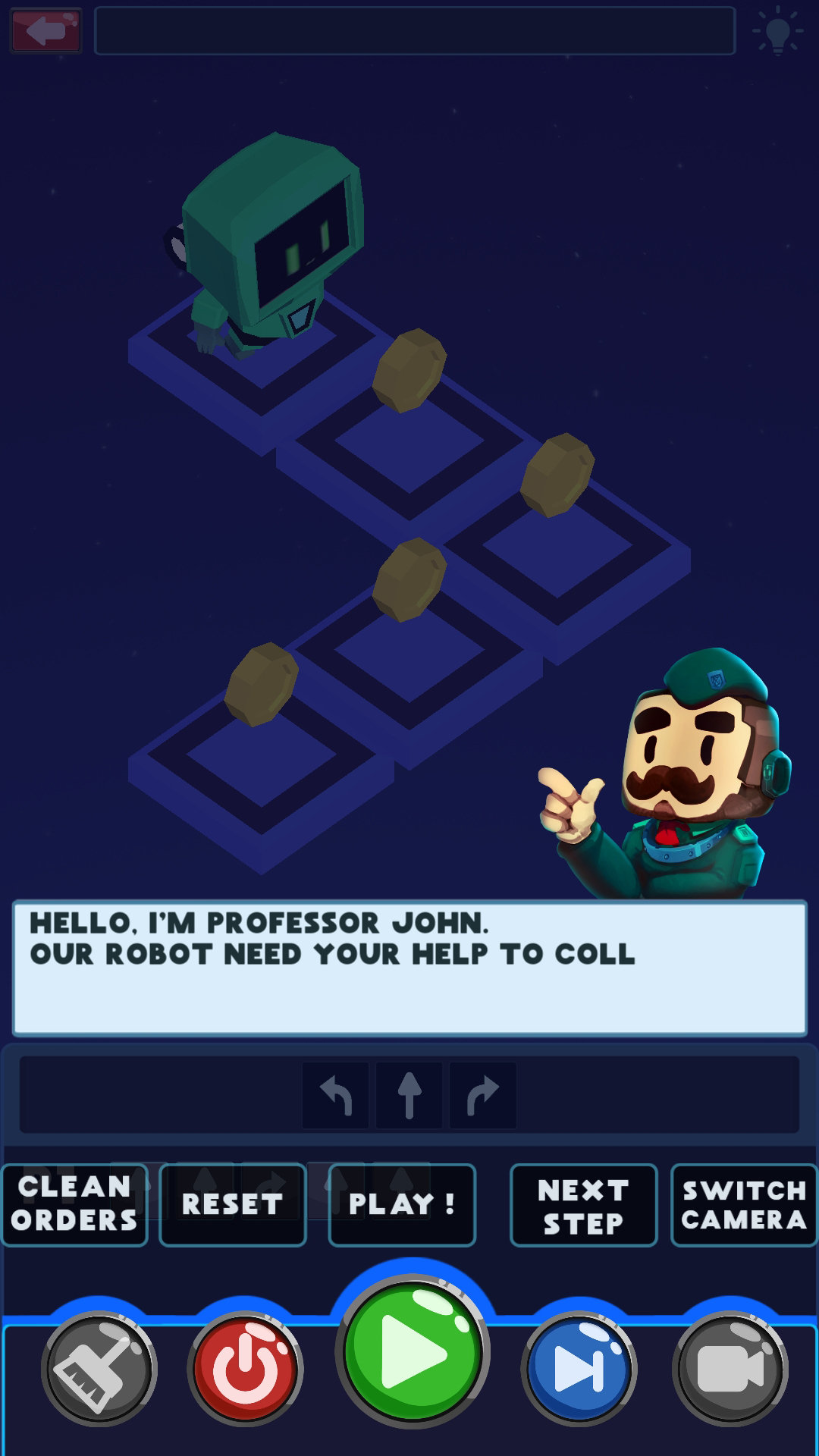 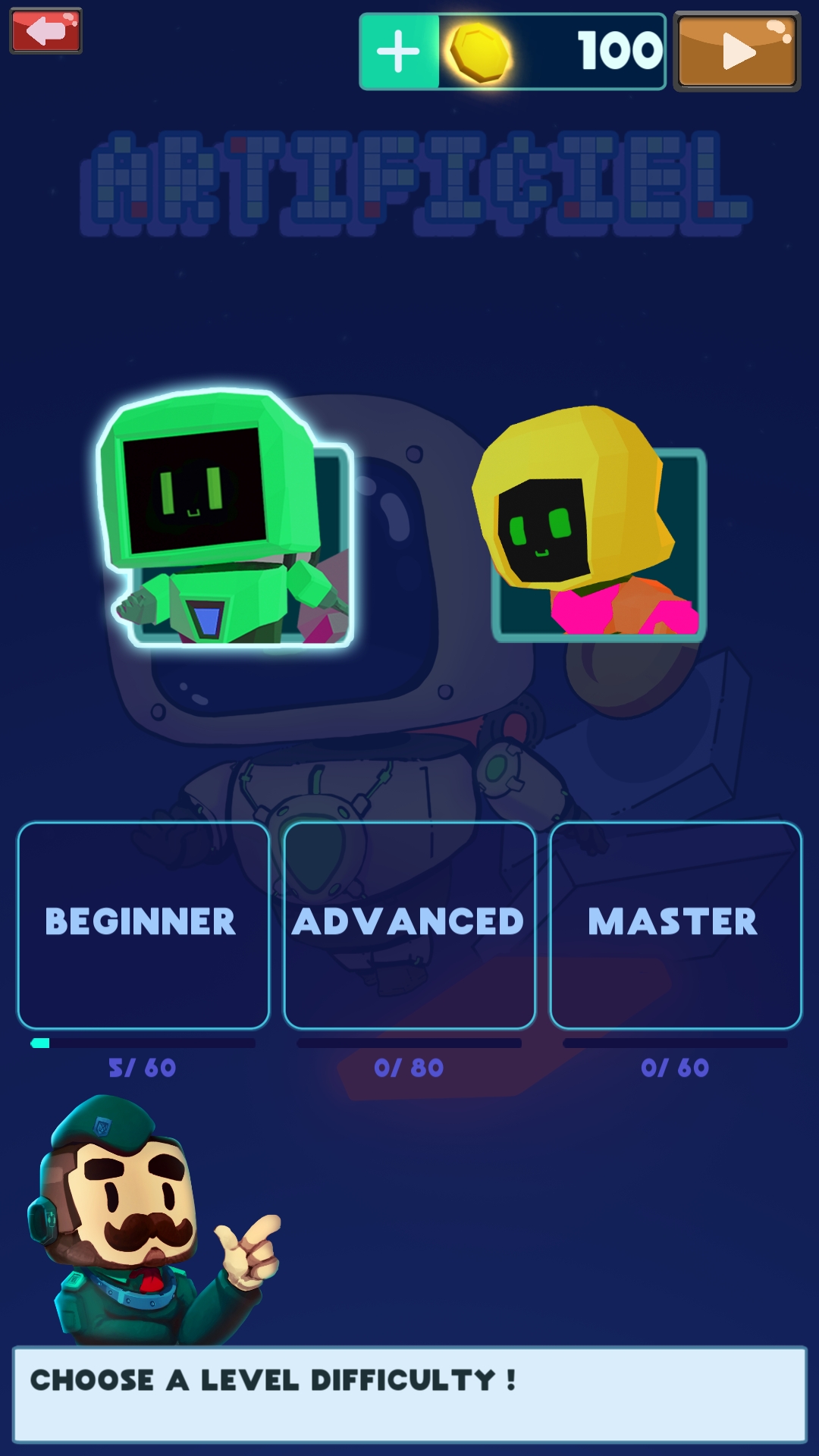 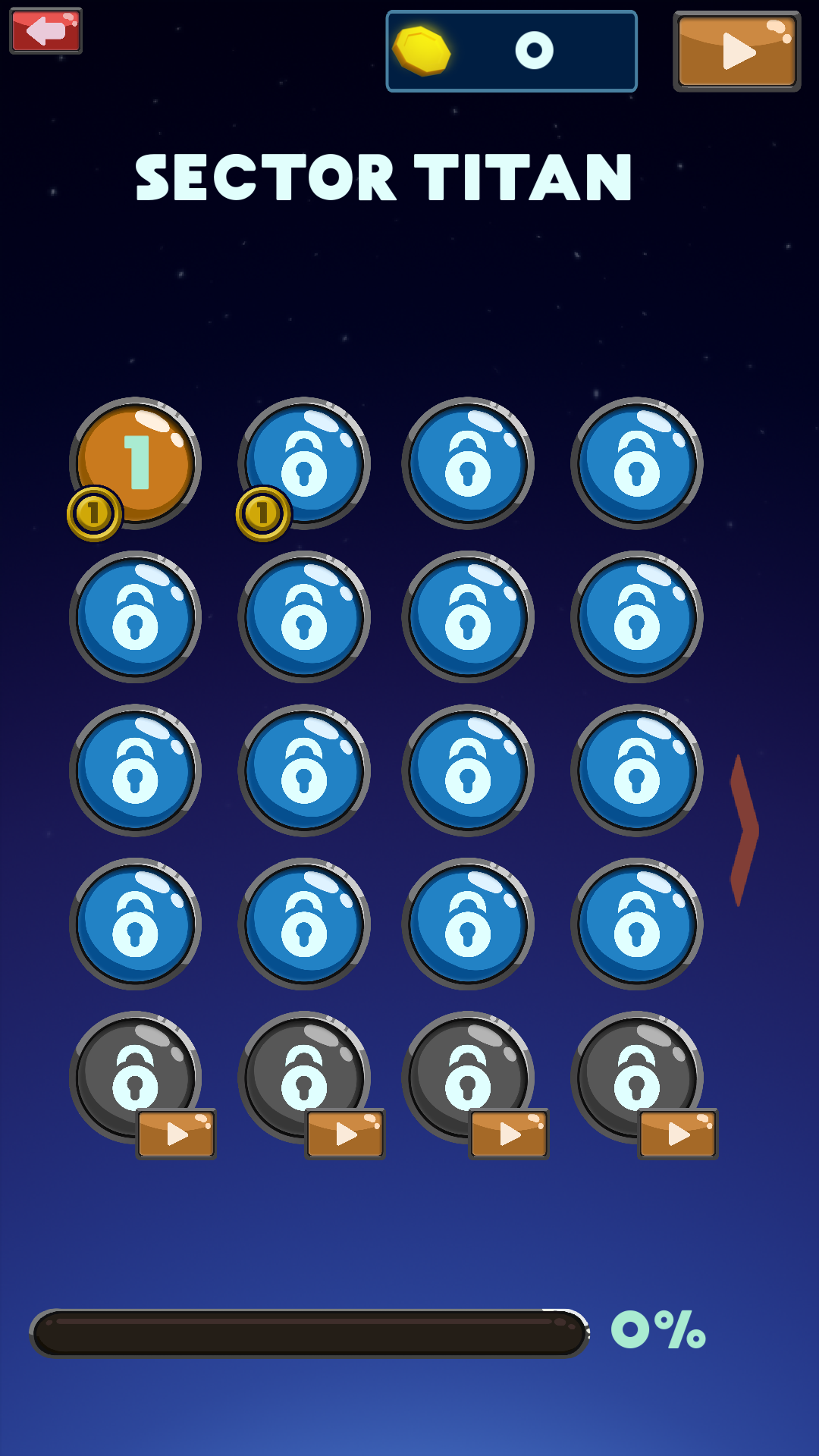 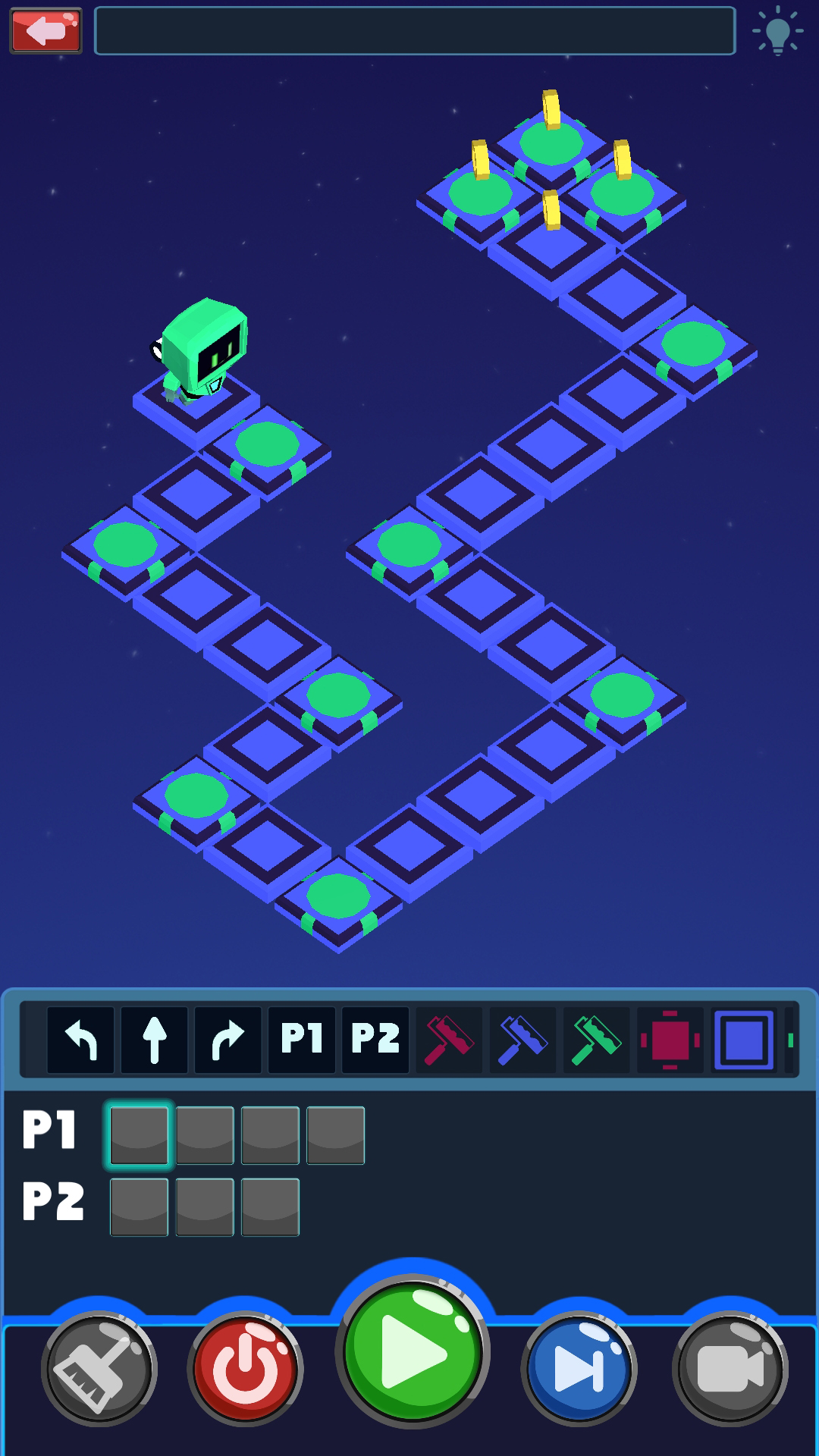 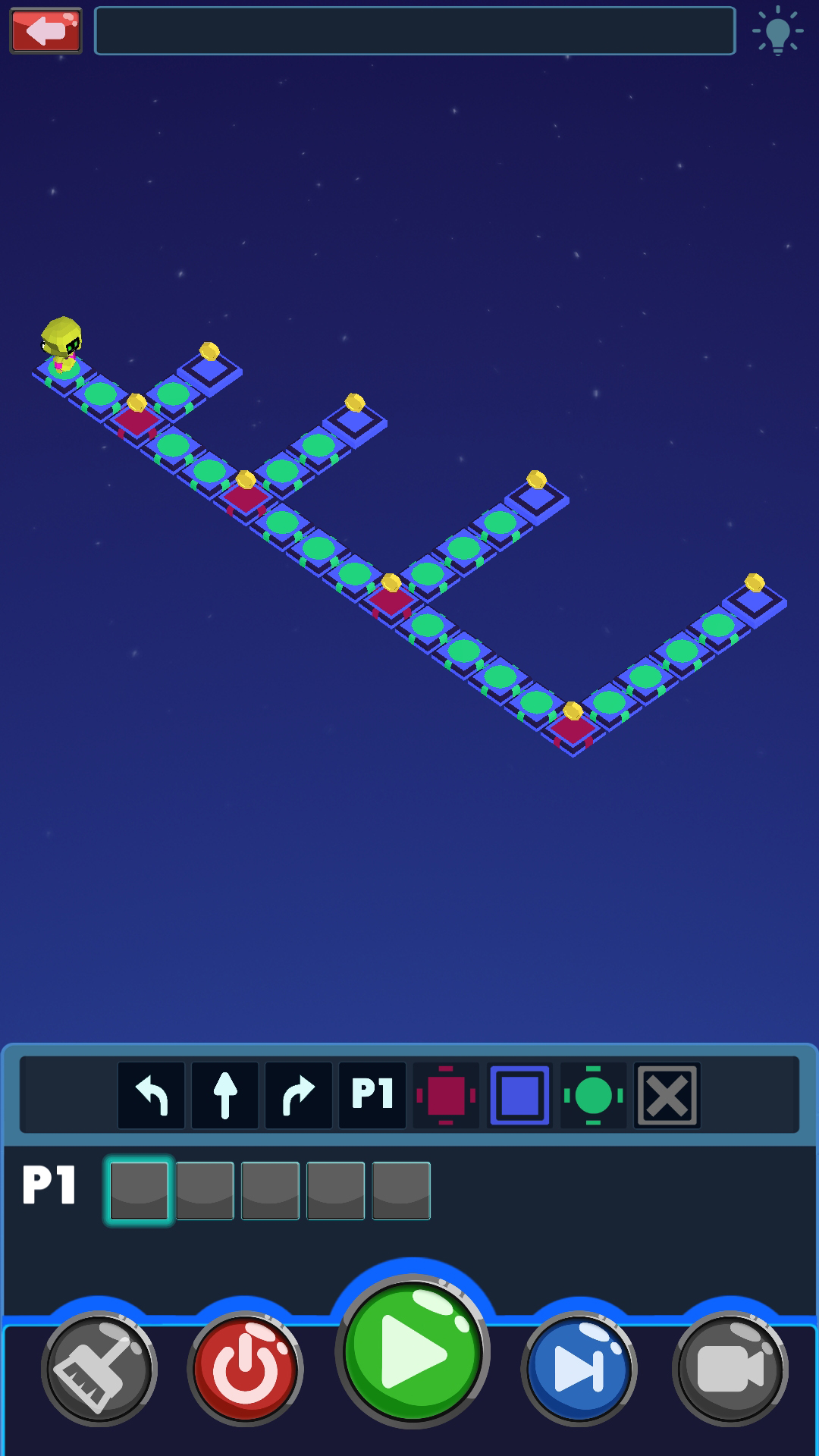 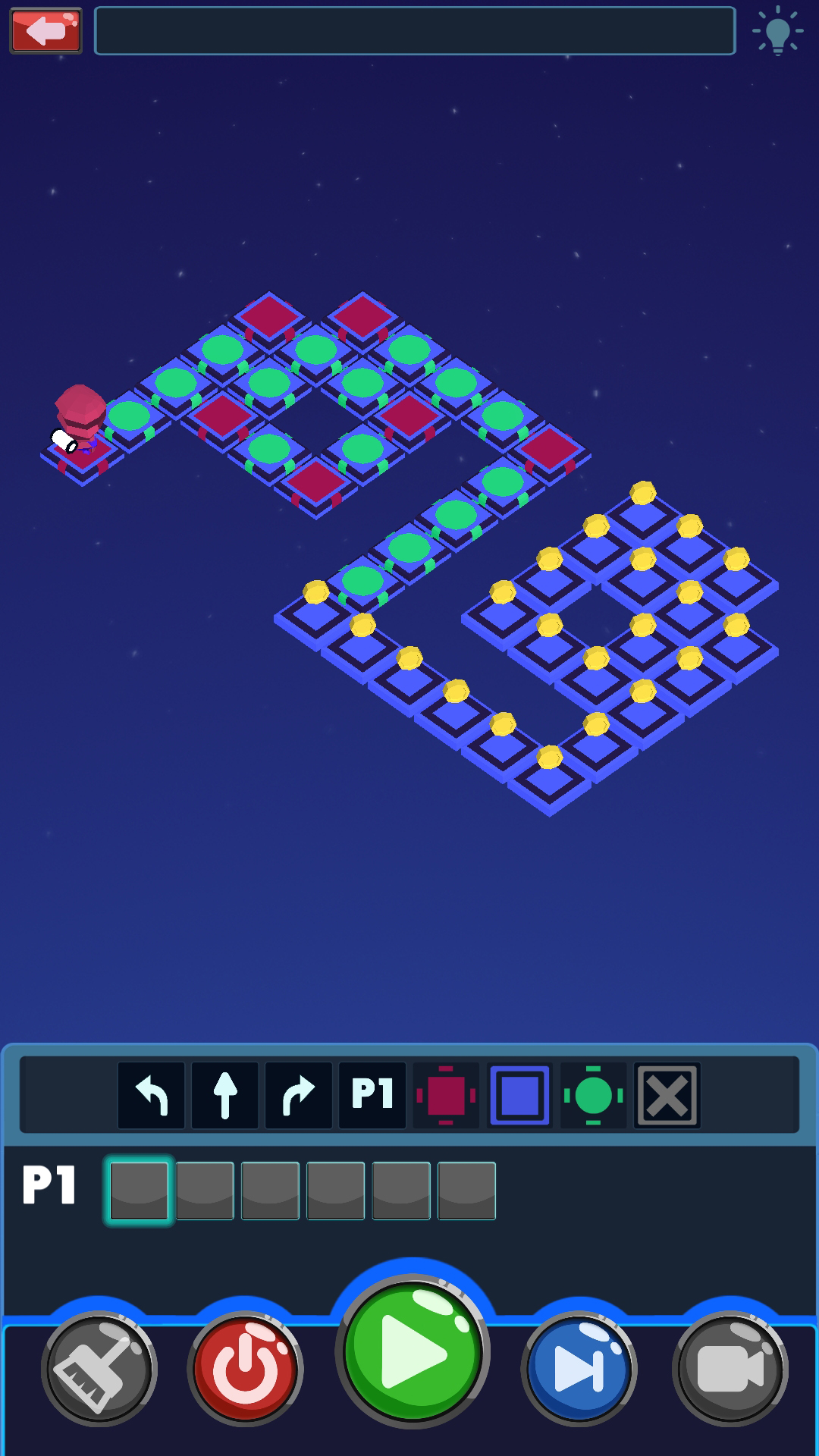 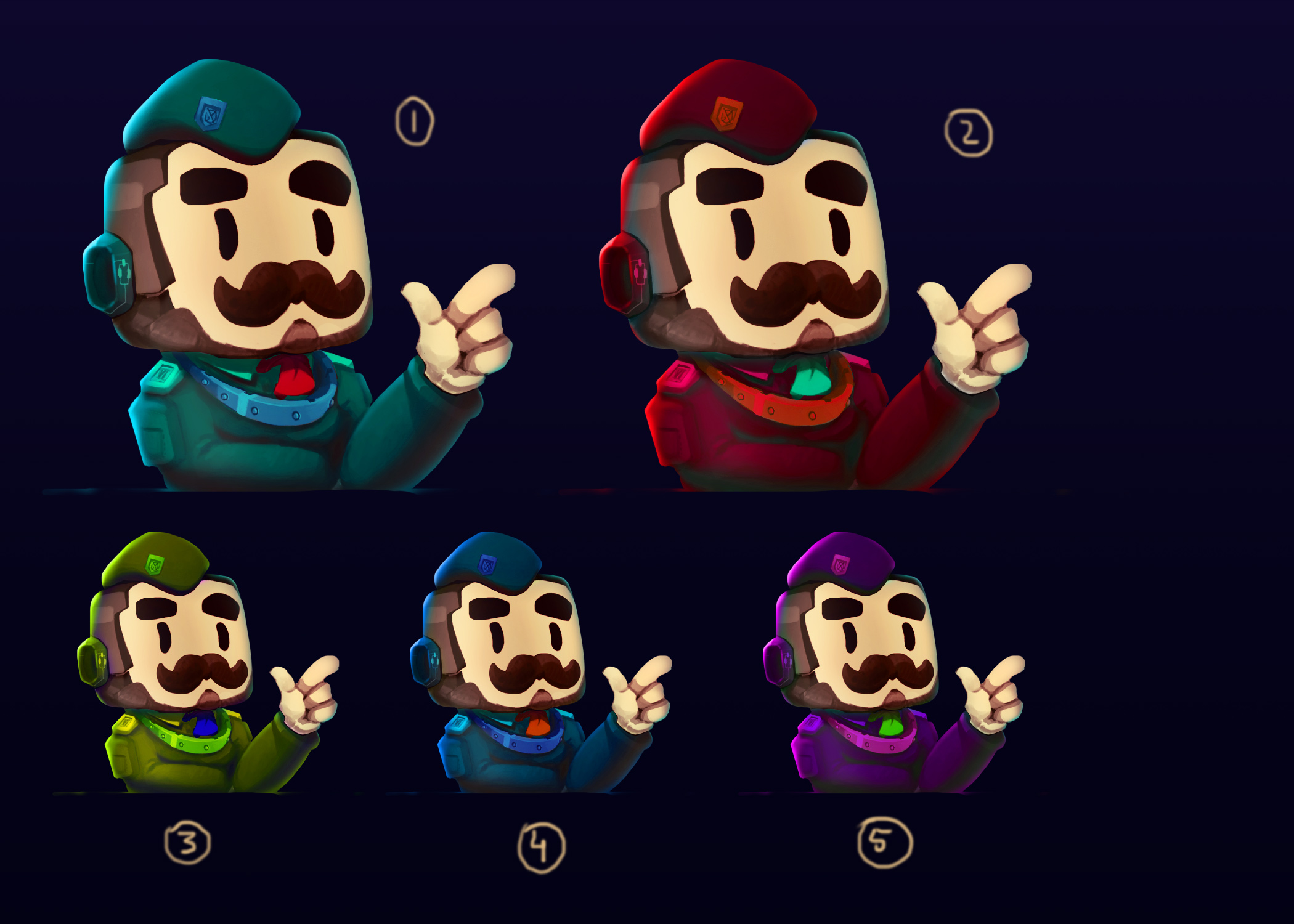 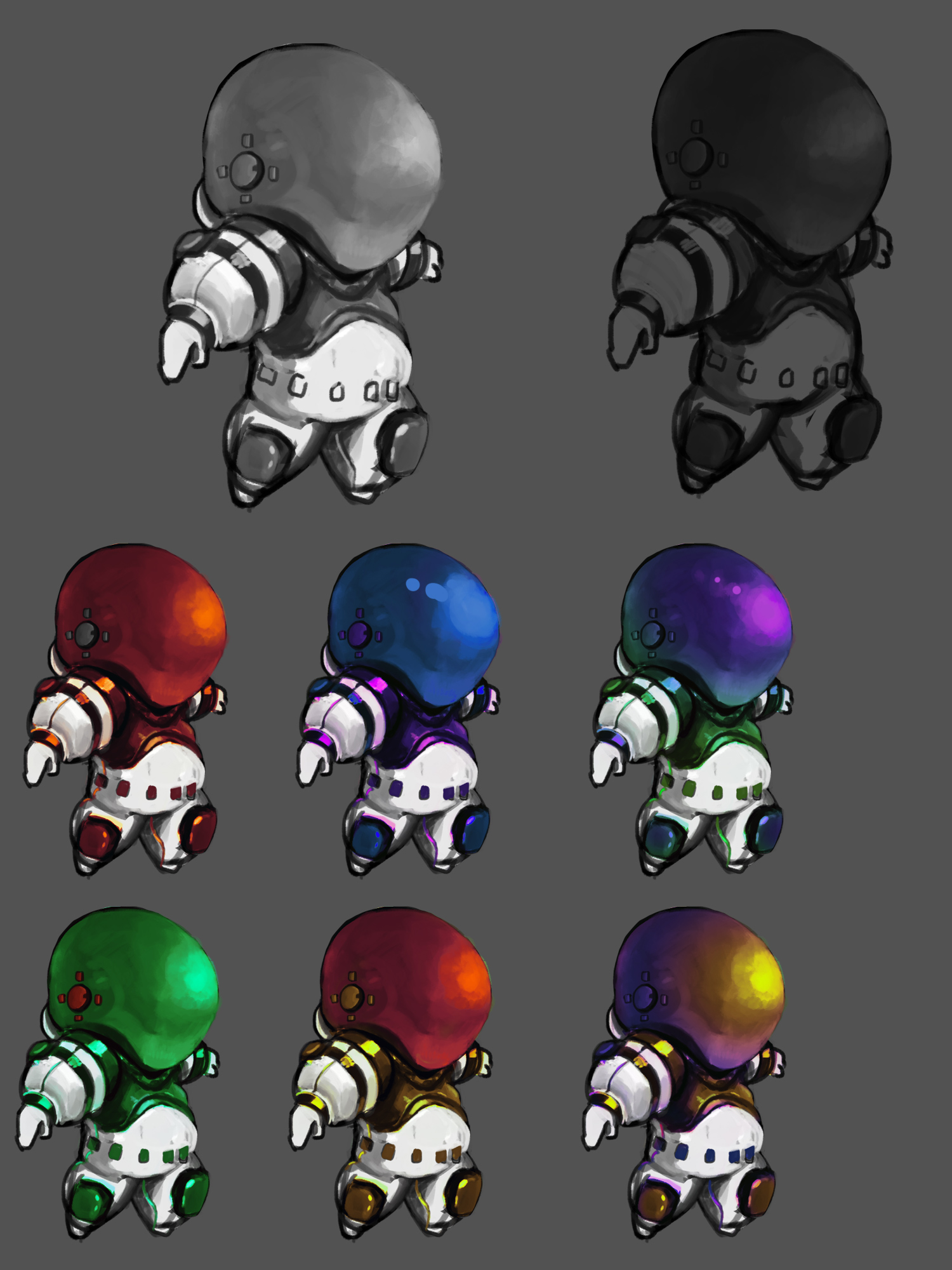 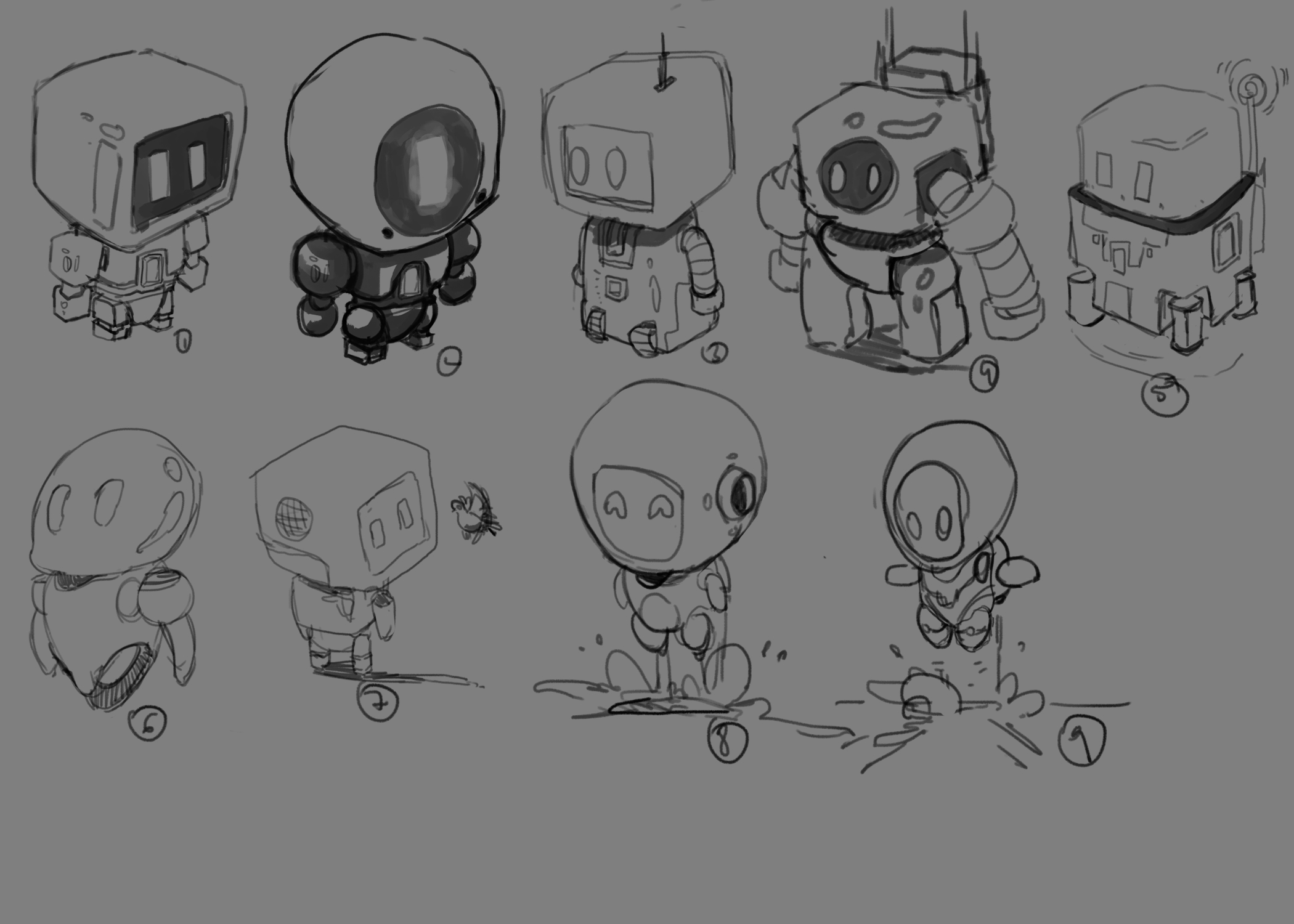 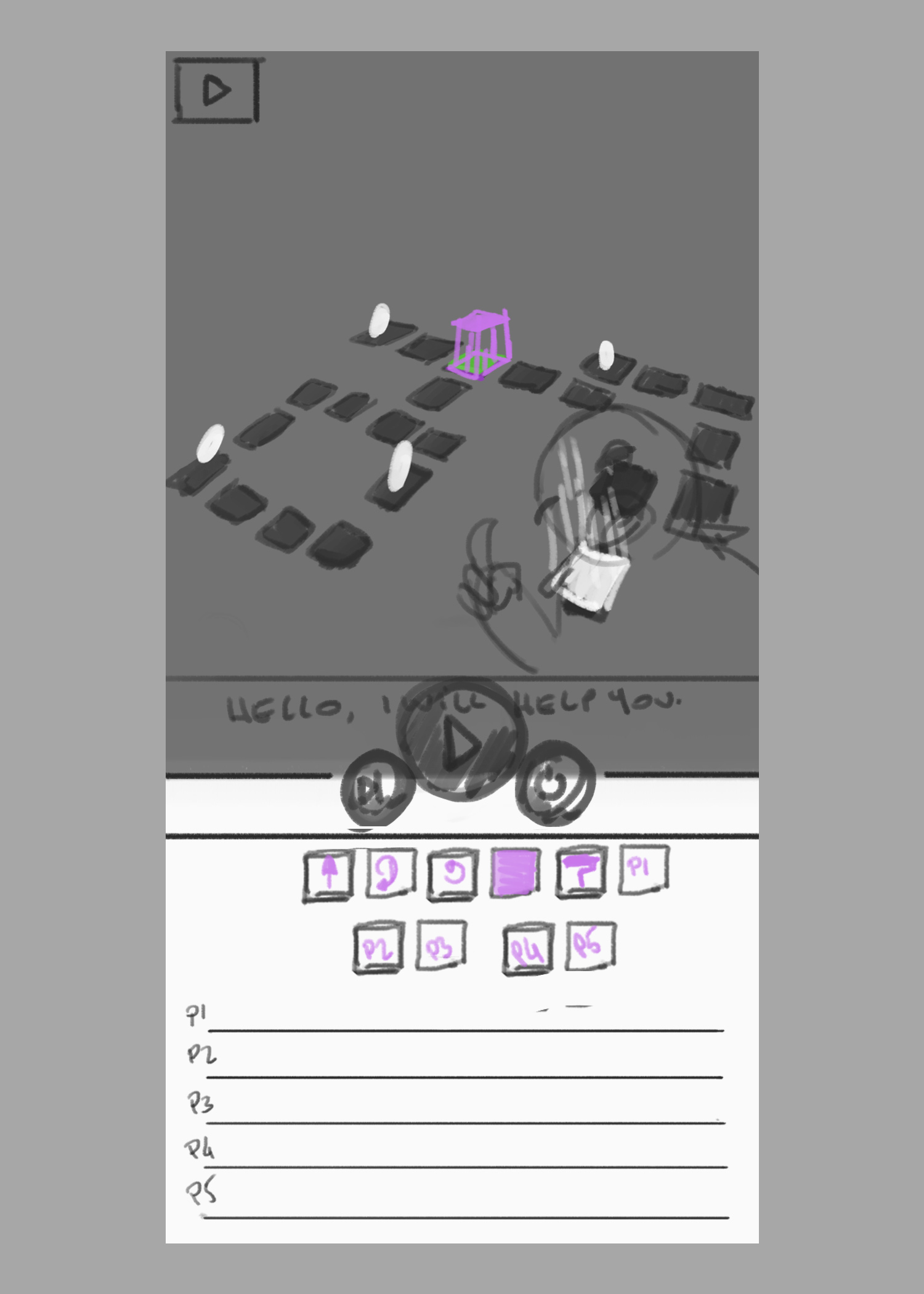 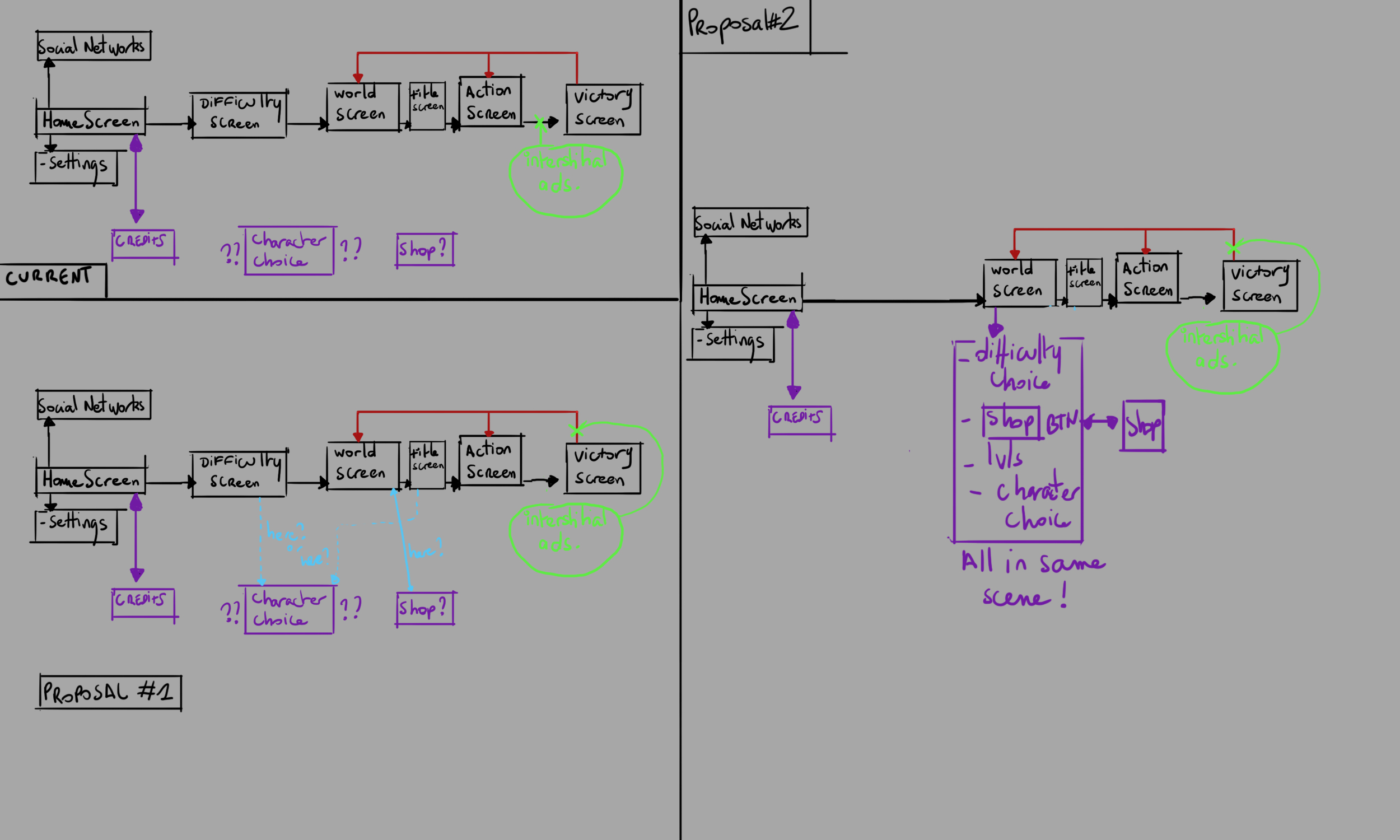 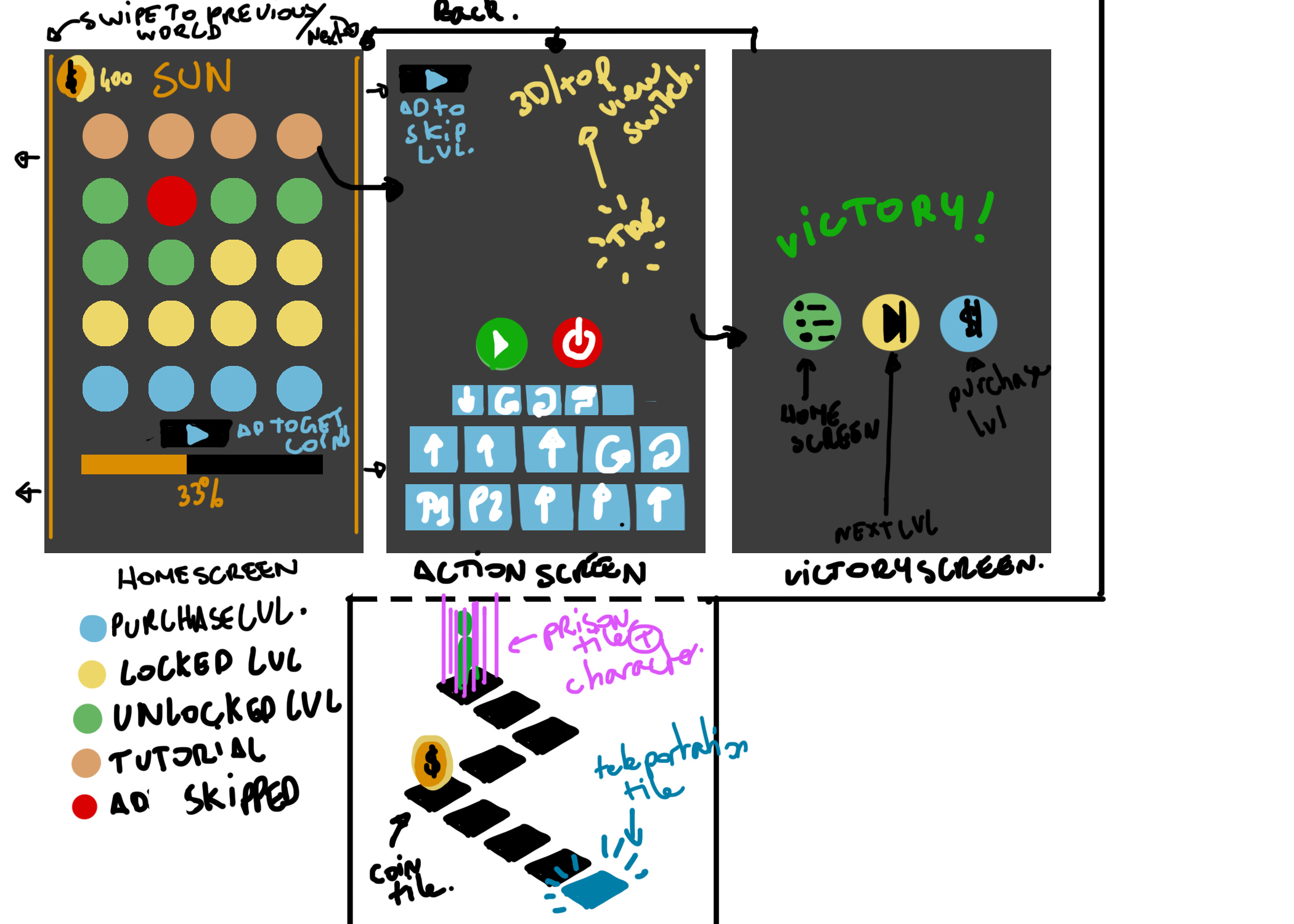 Clients hired my unique artstyle for a large array of products. Mobile games, PC games, Boardgames, even animation!
Whether for my characters or my experience within the entertainment industry as part of a team. That experience got me familiar with a number of pipeline workflows and softwares such as Git, Shotgun, Unity.

So fear not! I will not stop at the design but bring it right into your game as well as support the team on implementation and more to insure you smooth project experience until release!

Characters for TTRPG Jiangshi: Blood in the Banquet Hall